You are here: Home / Meet the Trainers 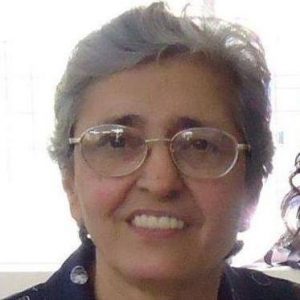 Ms. Zarin Malva obtained her AMI 3 to 6 Diploma and taught for many years in India, Canada and the US. After 20 years of work with children behind her she then became an AMI 3 to 6 trainer and returned to Mumbai; her native city, as an AMI trainer in 1987.

Ms. Malva has taken the Training of Trainer under senior AMI Trainers – Ms. Estela Palmieri and Ms. Hilla Patell. She has also followed the course under Mr. S. R. Swamy, then AMI Trainer of the Indian Montessori Training Course.

Throughout her journey Ms. Malva has been a National and International Examiner at many courses in U.S.A, Sri Lanka, Pakistan and China. She has conducted Refresher Courses in China and India. She is also a Trustee of the Indian Montessori Foundation, the affiliate society of India and is actively involved in the outreach program in Mumbai.

Ms. Malva brings to her work a rich and varied experience with children. Besides her excellent work in the field of teacher education she also guides and supports the staff of the Montessori schools in the city. 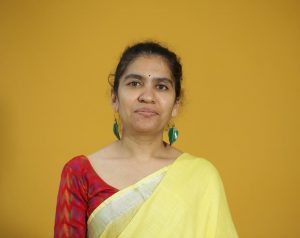 Pavithra Rajagopalan has worked with children since 2001 in formal, non-formal and informal settings. She is an AMI Primary Trainer. After gaining her AMI Primary diploma In 2005, she worked in Montessori schools in India, the US and New Zealand. Pavithra is faculty at the Sir Ratan Tata Institute, Bombay, India. She is also part of the faculty for the Diploma course in Taiwan. She has conducted Assistant/ Orientation courses in India,
Israel, Singapore and China. In addition, Pavithra works closely with the Gandhian Institution, Shanti Ashram, India, where she is involved in strengthening pioneering projects related to Early Childhood Education in vulnerable communities. 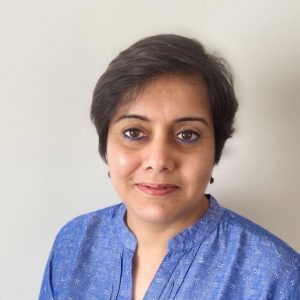 Originally an MBA graduate, Vibhuti Jain became interested in Montessori Education while volunteering at her son’s Montessori School. She earned her AMI diploma at the 0-3 level in 2009. Subsequently, she set up an Infant Community in India where she worked for 8 years. She joined the Training of Trainers program in 2017 where she was attached to TMI Denver, USA for 2 courses and then to Chongqing, China for the third course. She is also attached to the 0-3 Seminars at Vic, Spain. She is passionate about working in the area of 0-3 Montessori Education and strongly believes that this is the foundation for a better world. She currently lives with her family in Bangalore, India. 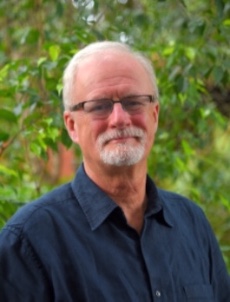